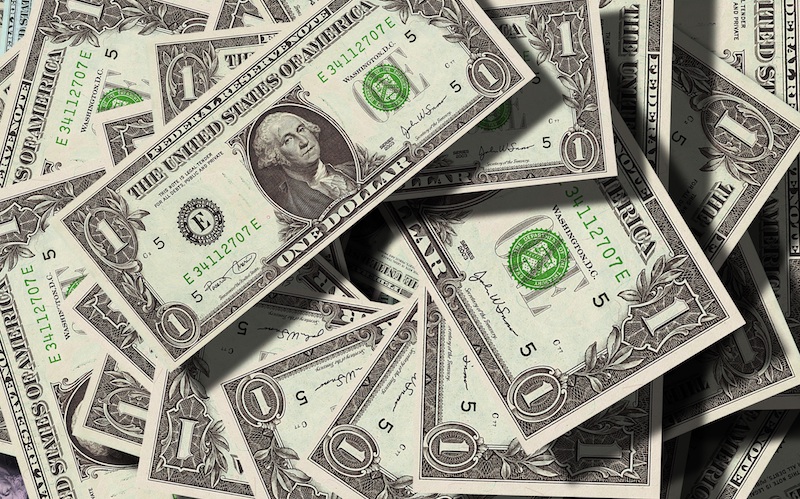 Imagine I told you,

“Over the past 10 years, you’ve made money in the stock market, but you could have made a lot more.  The people managing your money charged you more than average, and had big parties each year.  This year the main party was awesome -- a famous comedian performed, the cast of Hamilton, among others -- really great lineup.  Don’t worry, you were invited…if you could take off from work and get yourself to New York City for a Friday in November.”

Unfortunately this is not fictional.  For shareholders of the Baron Growth Fund it was reality, as highlighted in the Wall Street Journal.

Baron’s conference has more glitz than most, but the core problem is endemic: active managers’ fee structures are totally out of step with the value they deliver to their clients…you, the people entrusting them with your money.

This is why there’s a shift from active to passive, and why active management companies are increasingly worried.  Typically around ~80% of active managers underperform comparable indices, and the 20% of outperformers are virtually impossible to pick out ahead of time.

I am from the world of active management, having spent 6 of my 10 years at Goldman Sachs as a hedge fund investor.  I understand and appreciate the potential merits of active management (markets are not always perfectly efficient), but I also see the shortcomings (the opportunity to outperform does not mean that will actually happen, and the data shows that usually outperformance does not occur).

Let’s take a look at the largest fund managed by the hosts of the party described above, Baron Funds.  What does that party really cost you?

What concerns me most about this example is that so many people would occasionally check their account and think, “ok, that looks alright” and never know how much they missed.

Why?  Let’s look at an alternative.  Morningstar categorizes Baron Growth fund as a “mid-cap growth fund”.  What if you’d simply bought a mid-cap growth index fund?

No need to miss out on $52,741 in exchange for a fancy conference each year.  You could buy some very nice tickets yourself with more than an extra $5,000 per year (on average): multiple best-seats-in-the-house Hamilton tickets!  Or you could treat 75 – 175 of your closest friends to that same comedian's performance – his recent tickets at Madison Square Garden were $30-$70!)

Or perhaps spend that money on something else: your own retirement, a child’s college expenses, or a charitable contribution that really makes a difference for someone who needs it.

The analysis is the same regardless of what time period you look at – if you invested 1 year ago, 3 years or 5 years.  Over each time period, you’d come out behind.

The problem is not limited to funds making the news with splashy events.

Even if the expense ratios are financing “sincere but unproductive” efforts to outperform, the result to you is the same: less money for you and your loved ones.

The next post illustrates how to not get taken for a ride on your investment decisions.

Wallis is the Founder & CEO of AboveBoard Financial, a company reinventing investment advice and insurance with revolutionary transparency and honesty. Wallis spent over 10 years at Goldman Sachs as an investment banker and hedge fund investor in financial institutions. She founded AboveBoard to cut through the BS and present important choices with clarity and compassion. Wallis lives in New York City with her husband and two young children.

Be sure to check out: 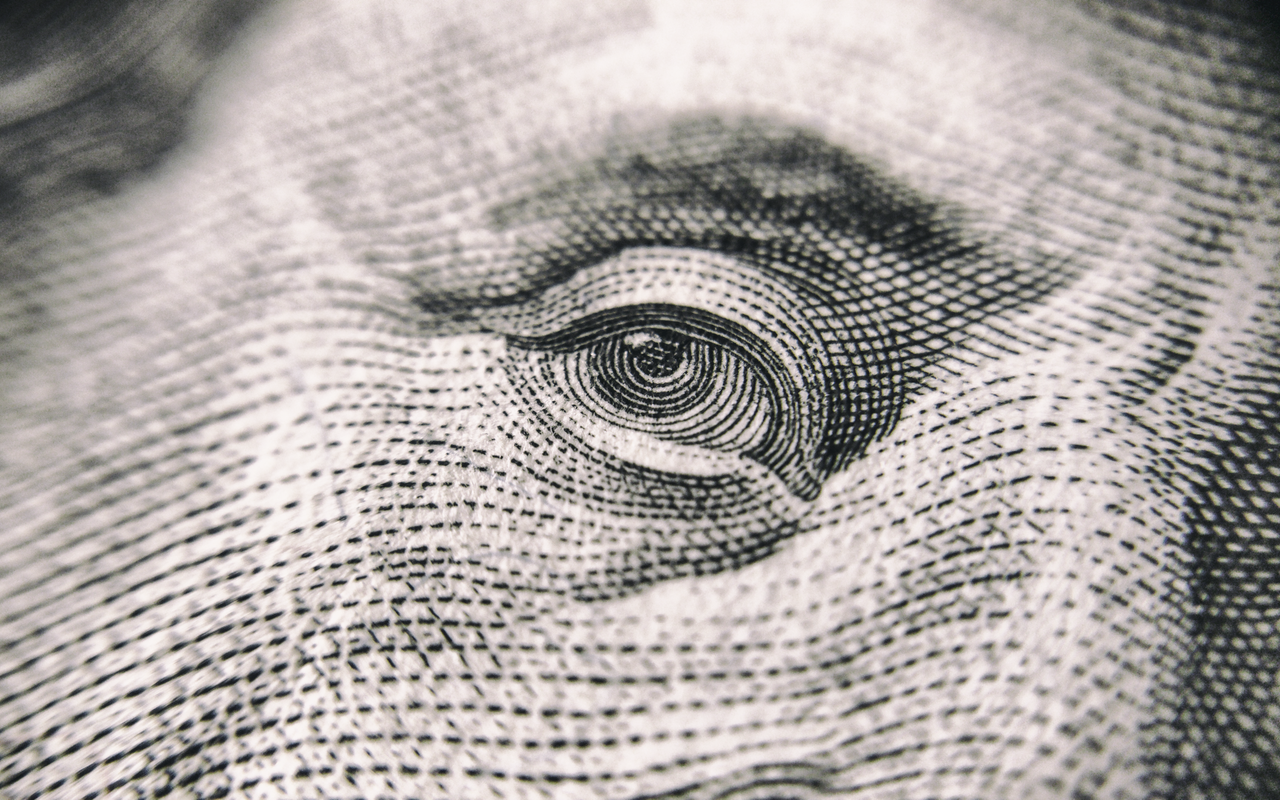 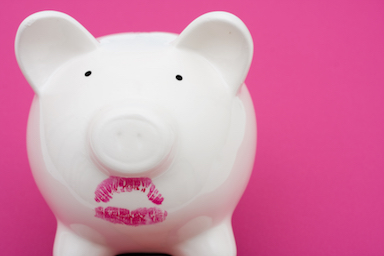 Deciding What to Invest In? Be Careful About Morningstar Ratings.
Read more