Financial Predators: When They Come for Your Parents 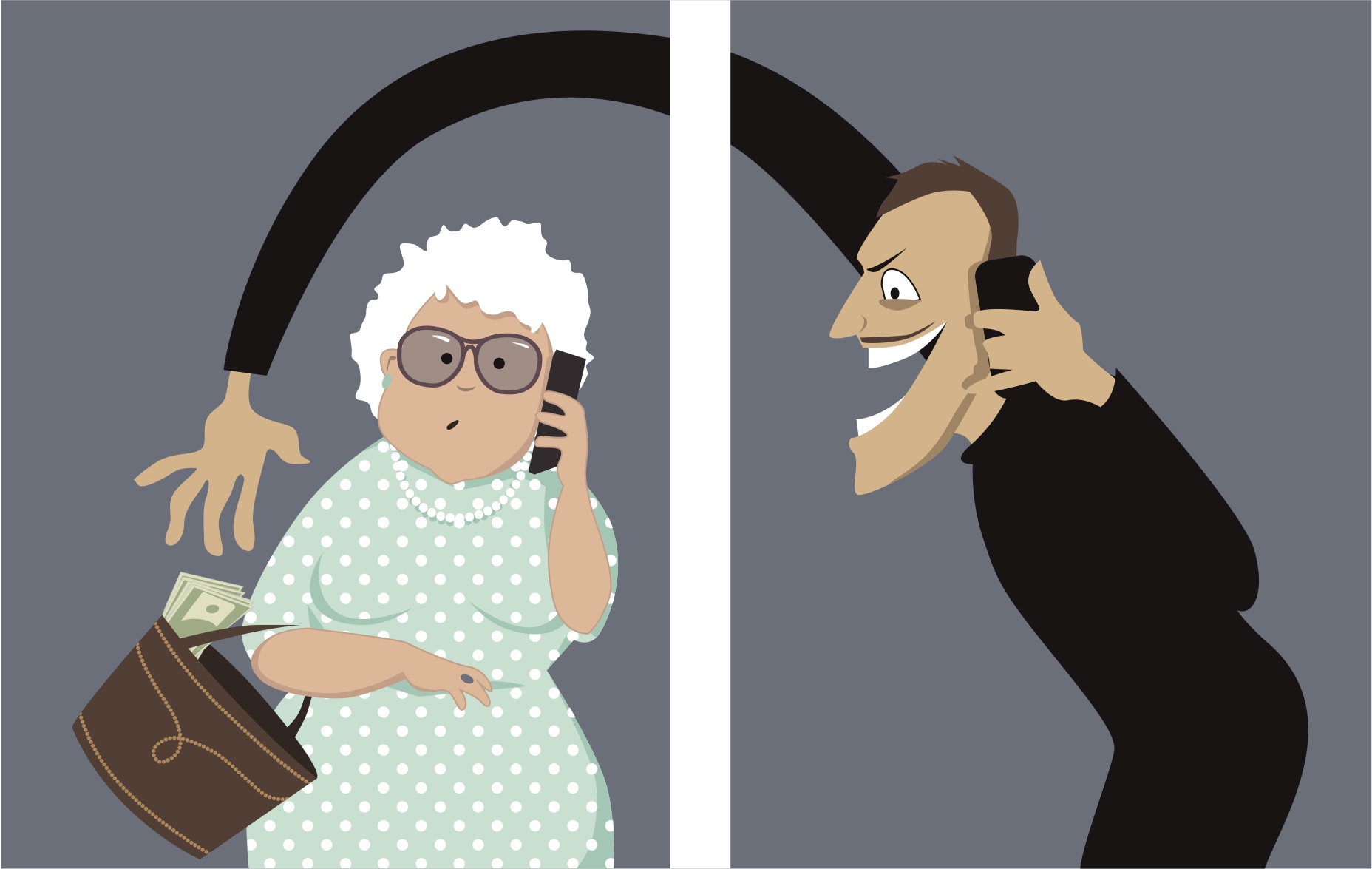 The pitch from that “advisor” had gone something like,

“Look at that old policy you have, it has no Long-Term Care Benefit. Very risky.

What if something happened to you and you needed long-term care?

How challenging and expensive for your family could that be?

Here is a policy with a Long-Term Care Benefit.

She was moved by the argument (needing long-term care is a real risk, and scary), but also skeptical because this “advisor” had sold her an annuity a few years ago, and she had not been happy with it.

Her “advisor” had created a sense of urgency, needing to “know by Thursday”. Even though it was the “advisor” who had reached out, not the other way around. Coincidentally, that Thursday was month-end. I’m going to guess this “deadline” was sales goals.

When I heard what was happening (her son is our client), I was happy to take a look.

Replacing an existing insurance policy is sometimes a very smart move, but it can also be an absolutely terrible one. It all depends on the facts of the situation.

It was quickly clear to me that sticking with her existing policy was a much better choice than trading it in for the new policy suggested by her “advisor”.

Her existing policy has a lot of great features:

By contrast, the new policy was very different - and all wrong for her:

One small column of her “advisor’s" sales material hinted at the truth:

Meaning that after investing $140,000 in this policy, a mere 16 years later this policy could be totally worthless, even if the insurance company itself was in business and doing just fine.

Yet her advisor had not explained that risk, and understanding life insurance illustrations is not easy for most consumers. My client's mom had wondered about that note, but had no context for appreciating what it could mean in practice.

That is certainly not a base case -  it’s definitely a severe downside case - but the fact it can happen means it’s a critical risk that any client should understand clearly before purchase.

In fact, elderly people getting hosed by their life insurance policies in scenarios that "seemed impossible" at the time purchase is something that can and does happen. A lot of lawsuits can attest to that. (And this excellent Wall Street Journal article.)

Even in less severe scenarios for future stock and bond market performance, the cash value and death benefit could still be worth nothing.

Ironically, the particular product she was shown - unlike other VUL policies - did offer the option of paying extra for a guarantee. Her “advisor” just hadn’t told her about that.

Probably because the unguaranteed policy looked cheaper and better if you didn’t fully understand the fine print. We have access to this same product ourselves, and could see that adding a guarantee would have doubled the premiums. Her “advisor” chose to remain silent on the risks and show the less expensive-looking policy.

When you see the word “variable” in an insurance policy, think “market risk, values can go up and down”.

Professionals who sell the product need a securities license to do so, and it’s because Variable Universal Life (VUL) policies have a meaningful component of securities, which come with market risk. If you think of a VUL policy as a portfolio of mutual funds “inside” an insurance policy, that’s a good preliminary understanding.

Carla had no idea that she was being shown a product where there would be underlying investments, which could fluctuate in value. This critical feature had not been explained to her.

Given she was well into retirement with limited appetite for financial risk, this was not at all what she wanted.

This was a totally inappropriate product for her.

The “advisor’s” illustration assumed 8% gross returns (very aggressive / irresponsible), and - appallingly - presented 7% gross returns as the alternate scenario. This misleadingly created the impression she would gain a lot more from this policy than was reasonable to expect.

First things first: neither of those is a realistic base case. And it’s ludicrous to act like a 1% reduction in gross return represents any kind of reasonable analysis of an alternate scenario for a VUL policy.

Beginning the analysis with a look at 6% and 3% would be a better approach.

As mentioned above, VUL policies have underlying investment choices. So the returns will also depend on the investments chosen. The “advisor” had not even told Carla that choosing investments was even a part of the product.

Between the time Carla had purchased her policy (in 1991, in her early 40s) and today (she’s now in her late 60s), she had experienced something very common: she’d had some diagnoses that made her unable to achieve a really great health class rating on insurance.

She is still in very good health at age 69, an active grandmother of four, but many non-catastrophic diagnoses simply make 6th-best pricing a best-case scenario.

The result of this was that the cost of her insurance coverage would have gone way up vs. what she already had. Another reason this so-called “upgrade” was a terrible idea.

I talked with my client’s mom. I do not telepathically know anyone’s goals or financial situation, so I started by asking questions. Then I explained the policy she was being shown.

It was immediately obvious to both my client’s mom and me that switching policies was a terrible idea. Unfortunately, such bad advice is all too common.

Having debunked the disastrous new VUL policy with Long-Term Care Benefit, I could have presented a “better alternative”.

But I did not.

Because there is no better alternative for her.

Her best option is the one she already has.

It has excellent features that she could not obtain today. And if her future does include a long-term care need that she cannot satisfy with other resources, she can borrow against the guaranteed cash value at very attractive, guaranteed rates.

When I started our insurance business (AboveBoard Insurance Services) I did it because I believed the world did not need another pusher of inappropriate insurance product.

That’s what we do.

To get ethical, thoughtful insurance advice and online quotes if you're focused on replacing your income or care you provide for free, visit our life insurance calculator (spoiler alert: the right answer is usually term).

To get ethical, thoughtful insurance advice and quotes for more complex products (permanent life insurance, including estate planning and business uses) schedule a time to chat with Wallis or email us at concierge@aboveboardfinancial.com

Wallis is the Founder & CEO of AboveBoard Financial, a company reinventing investment advice and insurance with revolutionary transparency and honesty. Wallis spent over 10 years at Goldman Sachs as an investment banker and hedge fund investor in financial institutions. She founded AboveBoard to cut through the BS and present important choices with clarity and compassion. Wallis lives in New York City with her husband and two young children.
Be sure to check out: 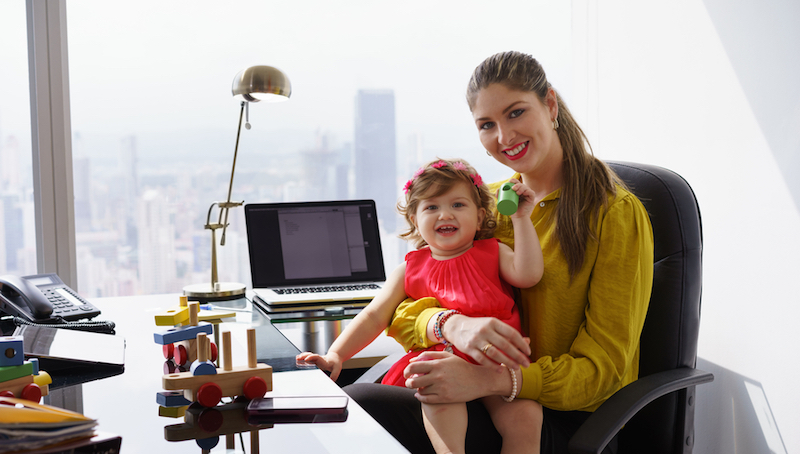 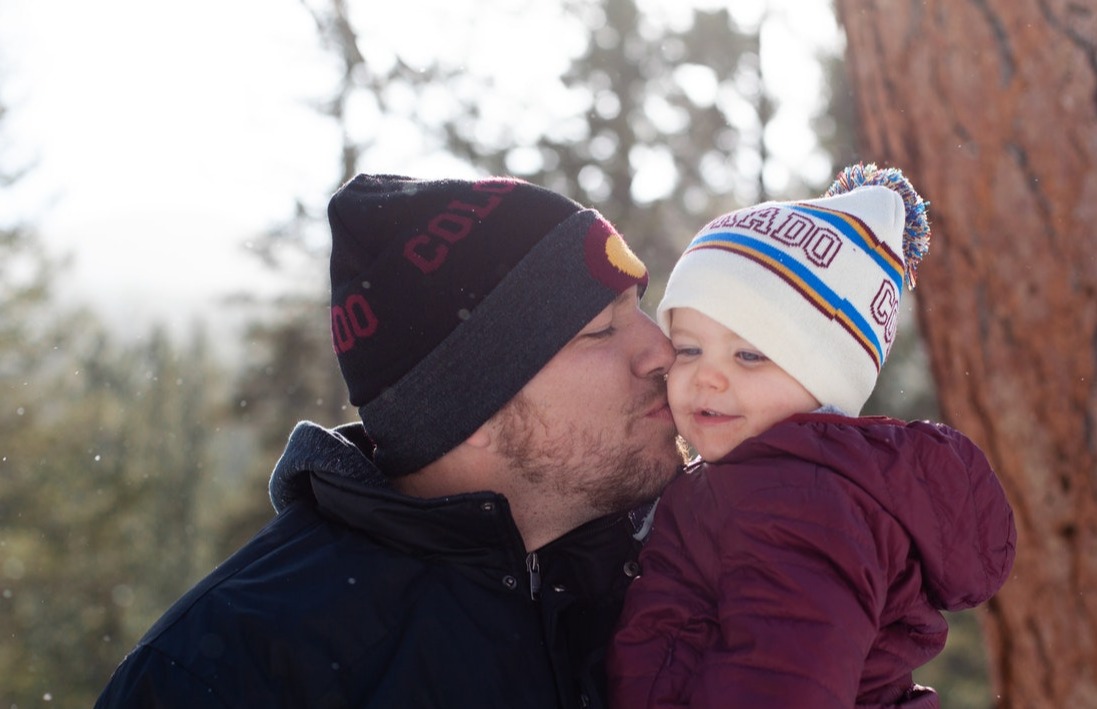 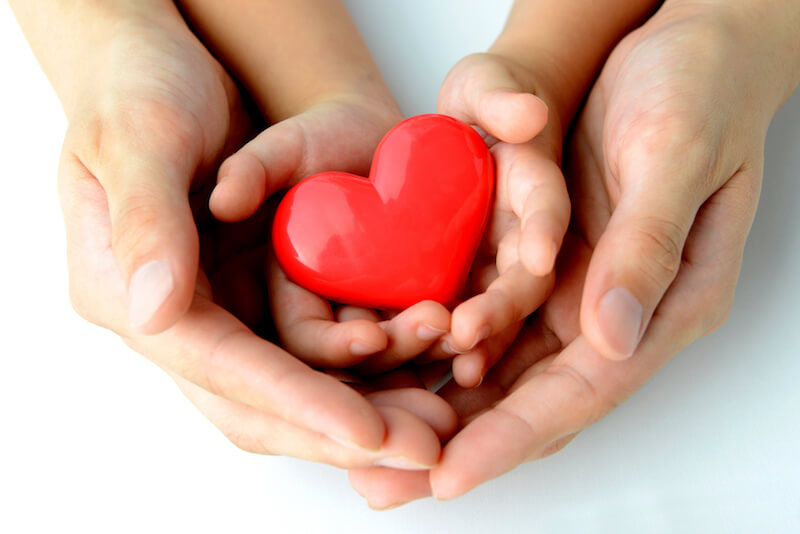